This article was originally published on Finsbury.com

WPP held its annual Stream USA (un)conference in Ojai, California, last month and Finsbury was in attendance. The invitation-only event brings together a host of senior leaders in technology, media and marketing with a focus on interactive debate in small discussion groups rather than speeches and PowerPoint presentations.

This year’s conference took place over three days and focused on the future of creativity and technology in the Americas. The event was fortunate enough to have Jeff Shell, Chairman of NBCUniversal Film and Entertainment; Edward Norton, Actor and Founder of Edo; Justin Osofsky, COO of Instagram; Mark Read, CEO of WPP; and Wayne Coyne, lead singer of the Flaming Lips in attendance. Finsbury also hosted a session at Stream USA on ‘What will 5G do for me?’ with representatives from Verizon, T-Mobile USA and several online gaming companies all contributing to a lively and healthy debate.

We came away having learned a huge amount and with a lot of new ideas to think about for 2020 and beyond. Below we have set out our seven takeaways from this year’s (un)conference.

1. SVOD is not going to be winner takes all

The rise of subscription video on demand services (SVOD), or streaming platforms, has led many to claim that Netflix or Disney+ will be the winner, with linear TV/cinema/other streaming platforms slowly fading away. However, this is unlikely to be the case with each of these services appealing to different audience. While some will clearly be more popular than others, consumers are likely to choose a bundle of products that fit their needs, budget and demands at the time, with this mix evolving as family demographics change. One area still open to further improvement and innovation is discoverability, to enable consumers to find the content they’re looking for quickly across multiple platforms.

After substantial initial hype and excitement surrounding artificial intelligence and potential uses, the reality and scope of the science is only now starting to be properly understood. Users are gradually learning that AI is not going to be a one-size-fits-all solution to solve the world’s problems and it is going to take longer to implement than initially hoped. Looking forward, it may also be that AI doesn’t remove jobs as many fear, but that jobs change and computer scientists who know and understand how best to utilise AI end up being the job market winners.

3. News is becoming an echo chamber

The middle ground in news reporting is becoming increasingly forgotten with mainstream publications moving further to the left or right of the political spectrum. As a result, consumers are being fed news that fits with their own political identity and beliefs – resulting in a reinforcement of views rather than a diversification. Paywalls, which are also becoming increasingly widespread, exacerbate this trend as consumers only pay to access news that supports their own views.

4. 5G could be the catalyst to reduce inequality

Whilst most people believe that in the long-term 5G will drive both consumer and enterprise benefits given the substantial speed and latency improvement over 4G, there is still a stark lack of clarity and understanding on what these use cases will be. One potential socio-economic benefit of 5G could be in less affluent areas, where governments and local authorities look to partner with mobile operators to encourage them to build 5G networks thereby helping to improve productivity and growth. Debate also continues over which companies will ultimately benefit from 5G – will it be the mobile operators selling the services, the technology hardware providers building and installing the equipment, or yet unknown third parties who will develop services and products that best exploit 5G technology?

Growth in the large social media sites has been fuelled by companies and influencers posting shareable content with the popularity and success of that content most commonly measured through the number of likes received. However, as we enter the third decade should we now be looking at a broader set of metrics than just the number of likes a post receives? This could be the quality of a user’s engagement with the content or their journey on the platform before and after they view the content. It is also increasingly likely that social media platforms wary of increasing public backlash over the content posted on their platforms, will prioritise new innovations that focus on the well-being of users and the wider social benefits of the platform.

The growth in advertising on digital platforms has been driven by advertisers’ ability to target different demographics in often minute detail. However, recent research has shown that advertisers are now starting to see diminishing returns when they reach the hyper-targeting level – as users of the platforms and services become increasingly aware of how their data is being used. This impact is not evenly spread across all age cohorts with concern and awareness higher with older age groups. Therefore, it may be that this theme is one that diminishes over time.

7. Authorities need to focus on education

A common theme throughout all the discussions we attended was the need for better education around many of the new technologies and services available and being developed. This would have two key benefits. First, it would enable users to understand the context of the content they are consuming either on mainstream news channels or social media platforms. Second, it would also help drive innovation and growth in new platforms that would be able to compete with the incumbents, thereby helping to reduce the current concentration of power amongst the big five tech companies.

Finsbury would like to thank WPP Stream for inviting us to this year’s (un)conference and we look forward to attending and contributing again in 2020. 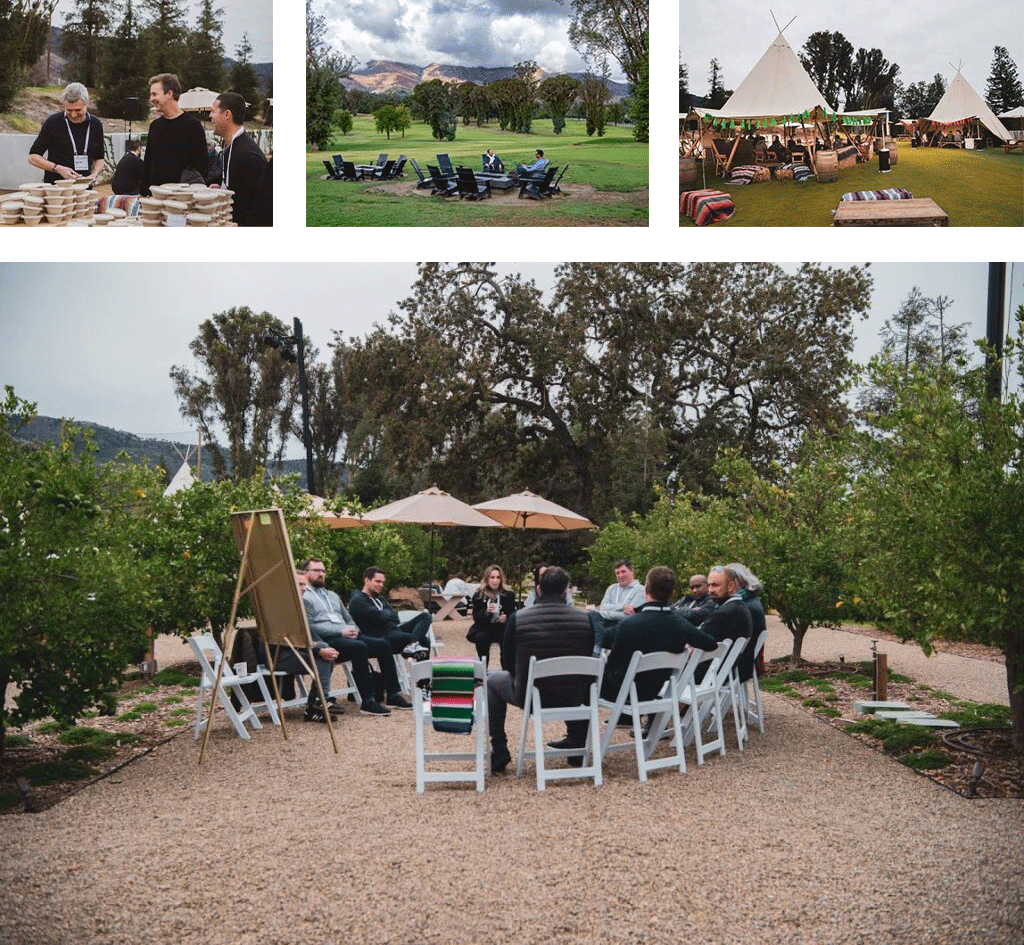